Stay in Touch With Us

Drop us a message! We’d love to hear from you. Our social media service team goes live Monday to Friday from 9am to 6pm New York time (GMT-5), except during US public holidays.

9 Bizarre Lodgings You Can Actually Vacation In

Do you find regular hotel rooms to be boring and terrible? Of course you don’t, that would be an extremely weird opinion to have. However, if you’re taking a trip somewhere but would rather sleep inside of, say, a cowboy boot or a seashell rather than a regular shaped building for a change, you might want to take a look at these very strange Airbnb listings (as well as a few actual hotel suites).

A Geodesic Dome in Nature 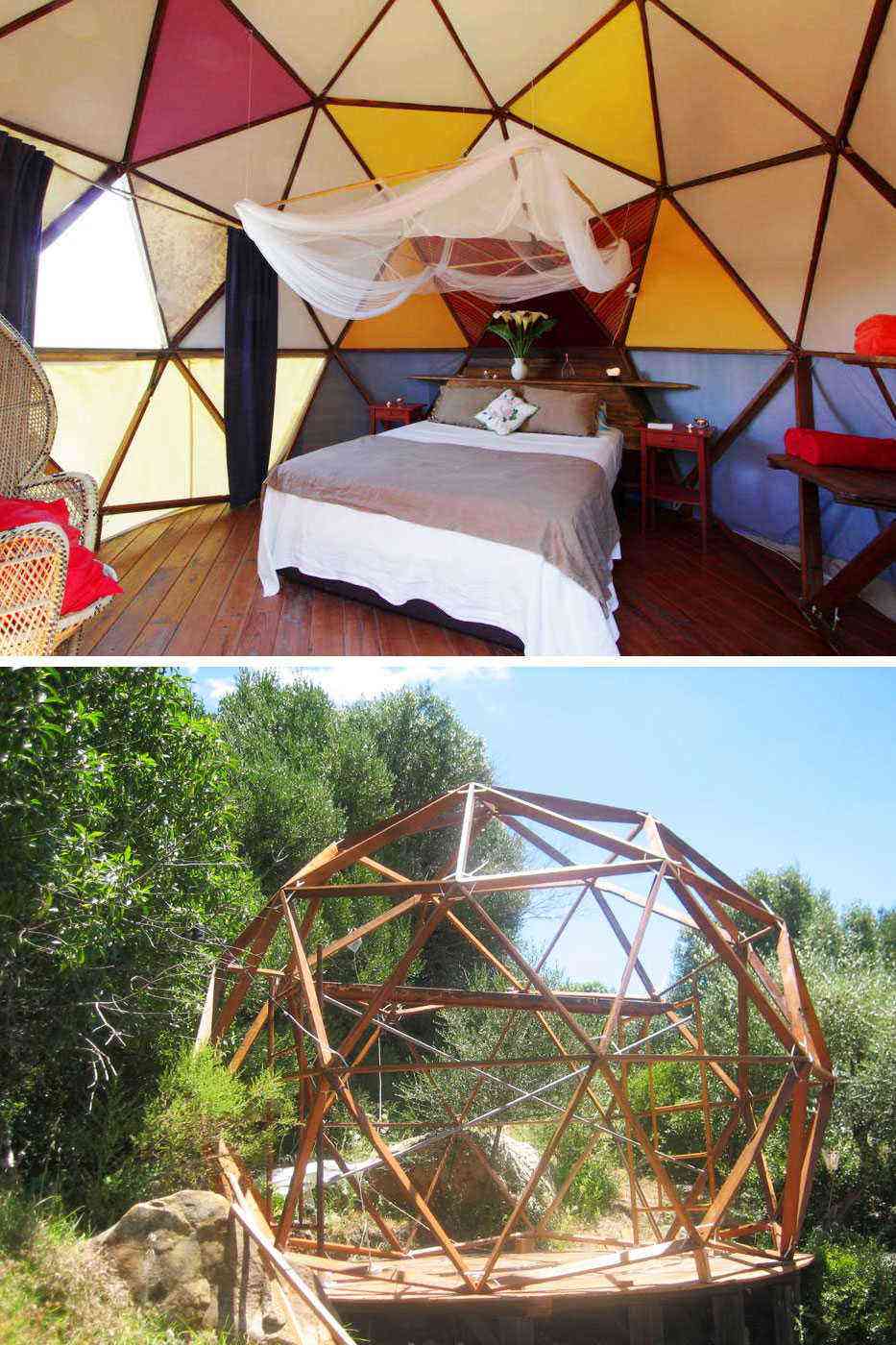 Would you like to stay in this dome thing? Well, congratulations, you can do that. This Airbnb is like a tent, except it’s in the shape of a weird dome bubble… igloo… thing, in the middle of Andalusia country. It’s basically just a tent with a shower and toilet next to it, but you can use the main house nearby for their kitchen and outside stoves. 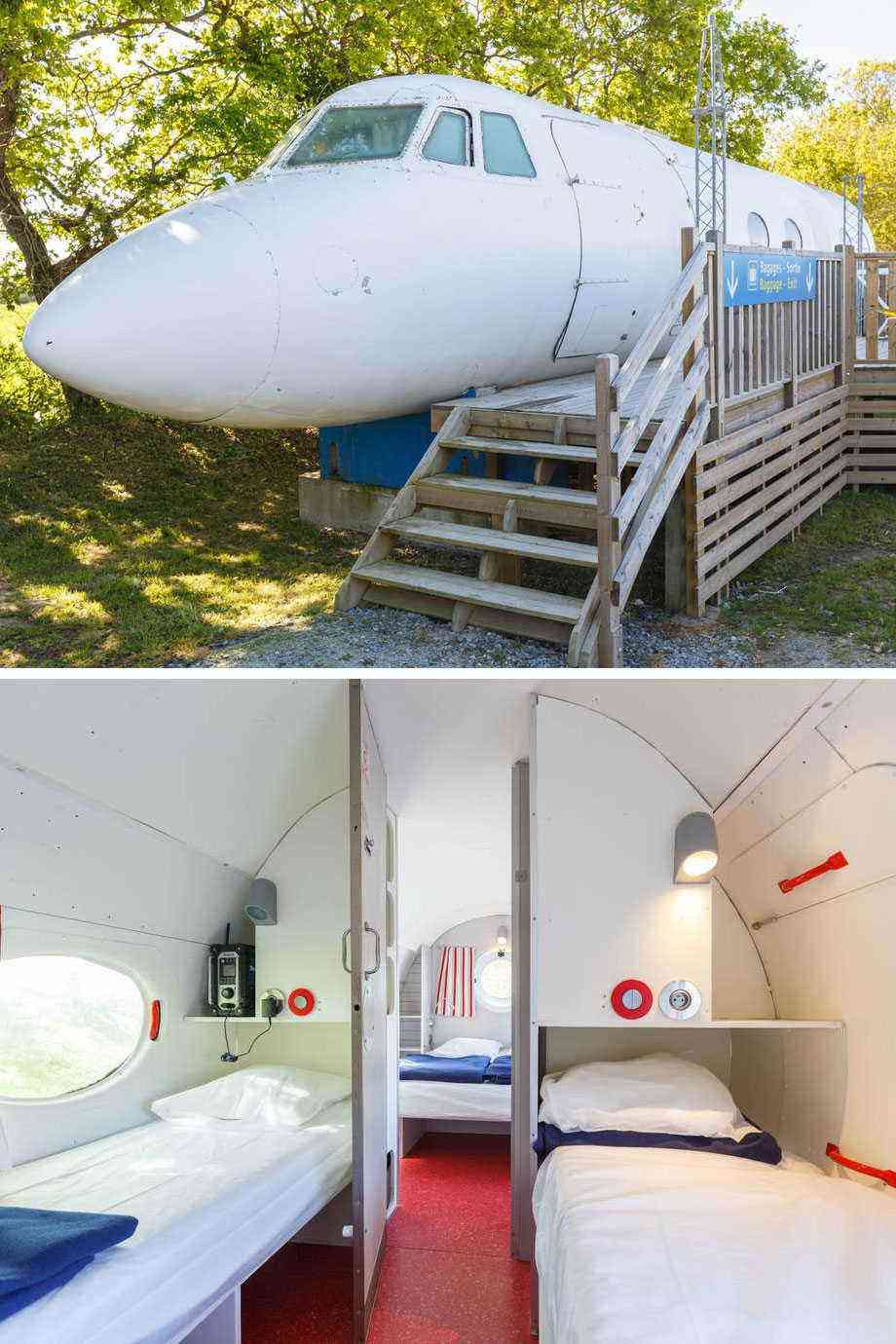 Well, this Airbnb is a straight up plane. It’s literally as if somebody attached a plane to a patio and went, “Yeah, sure. Here’s a hotel room. Sure, hahaha.” There’s room for four people in there, and it includes a little table with real plane seats. It’s literally just a plane. You’re sleeping in a plane. Okay. I mean, that’s cool. 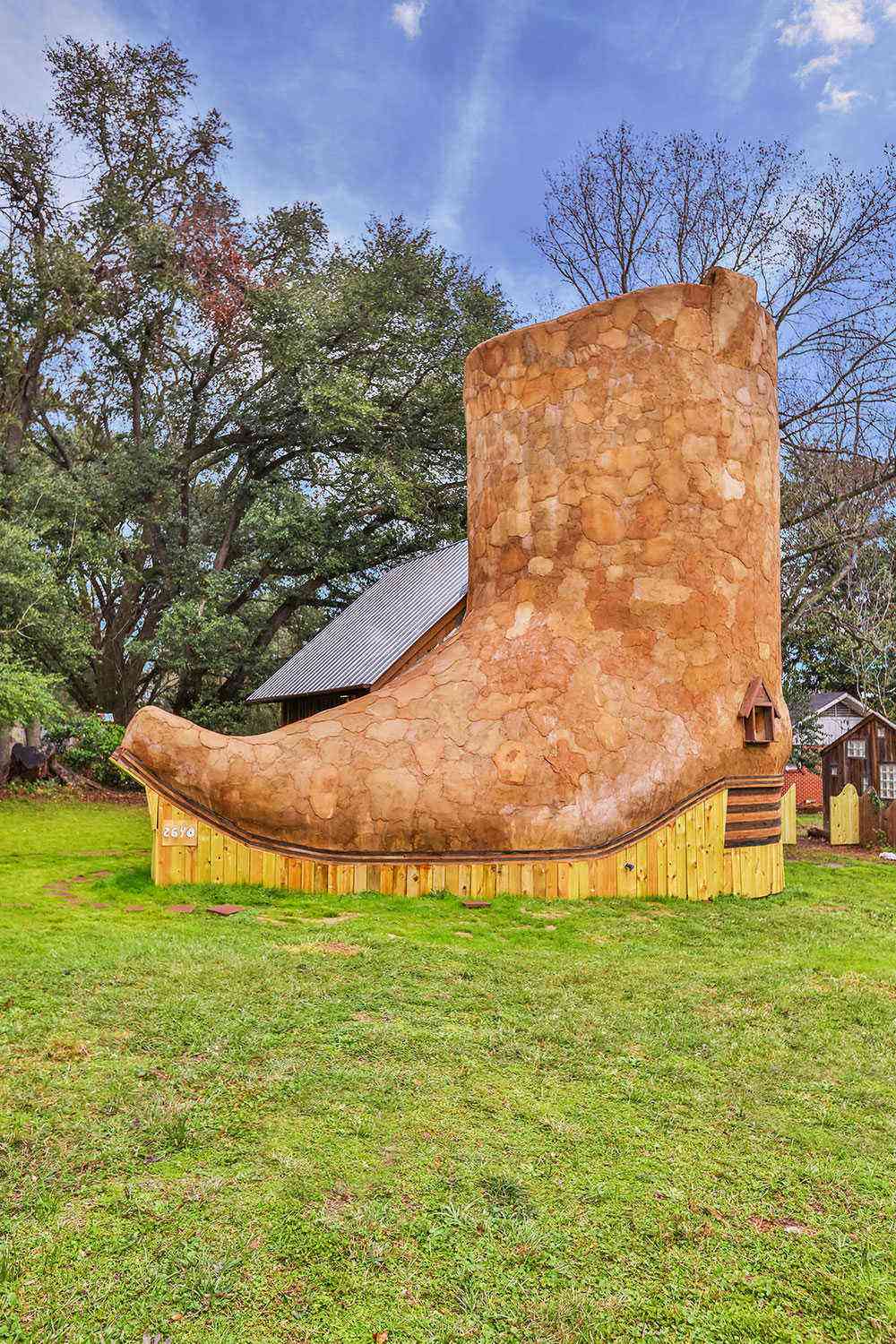 This Airbnb is a 35-foot-tall boot. Behind the boot is a regular 700-square-foot house, though. The bedrooms are in the regular house (unfortunately), but there’s a deck on top of the boot, as well as a fireplace inside of it. You can stay in this extremely large part-boot, part-regular-house for $1,200 a month. Only a little over a thousand dollars for a whole shoe? Sign me up, man. 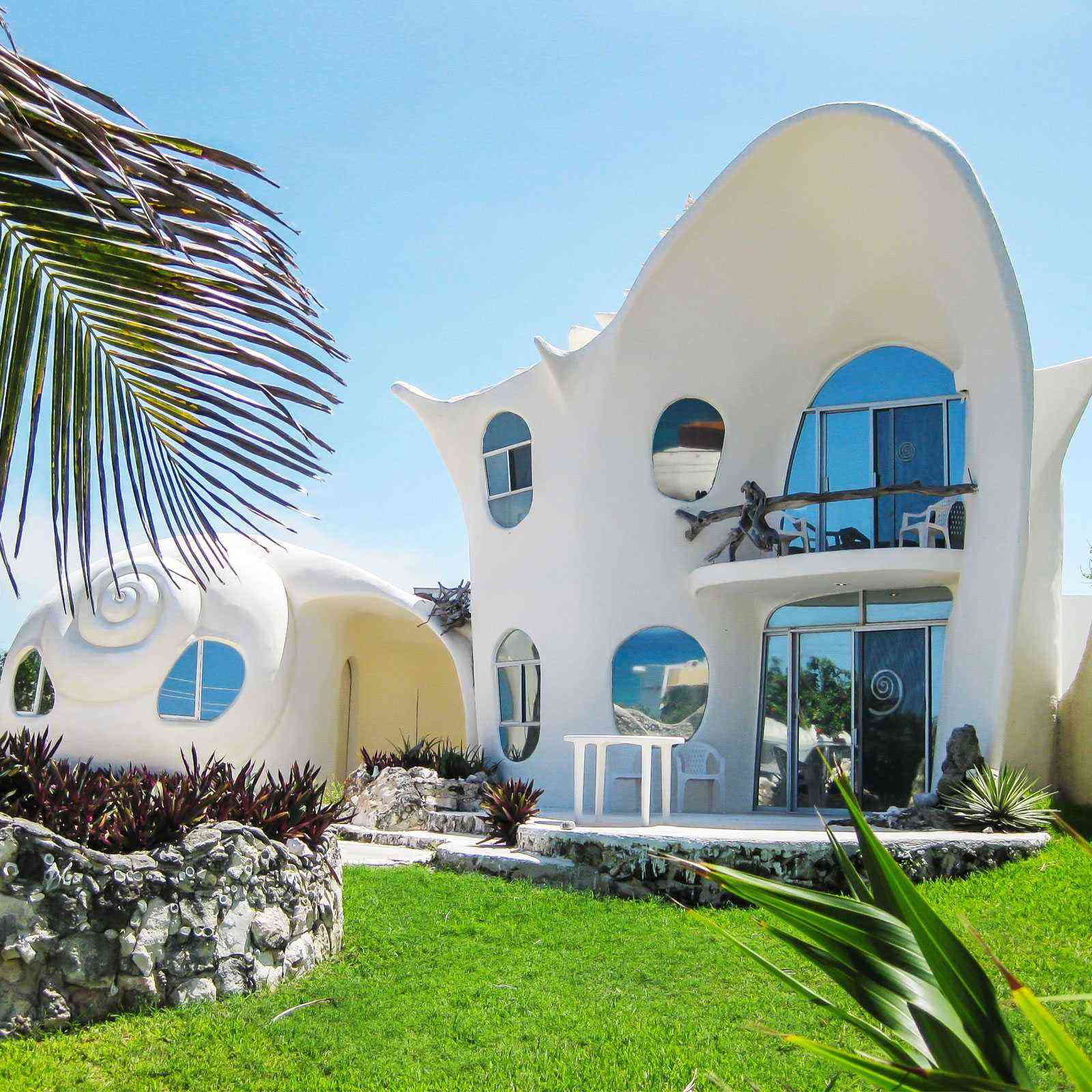 You can also stay in this house that is shaped like several seashells. It’s got a pool and it’s right on the damn beach. It is not just seashell like on the outside either–inside, it’s what we imagine actually being inside of an extremely large seashell would be like. If you’d like to pretend that you are a merman or some sort of sea lord, this is the home that you will want to be renting. 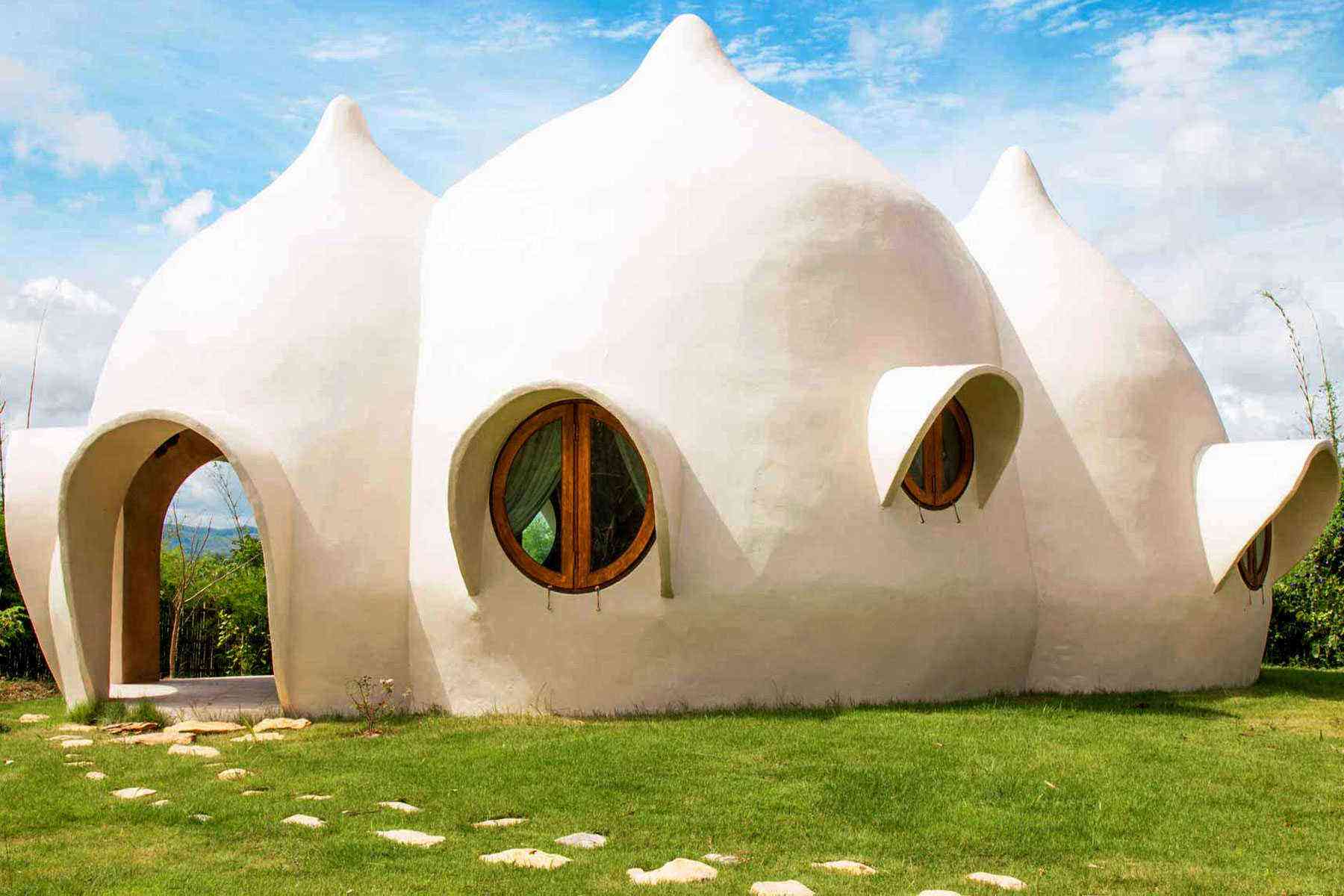 Okay, so this place is shaped like three raindrops that molded together and formed a small home (??). It’s part of a bigger eco-resort at the Mala Dhara. Your surroundings are near-ethereal and this place should be illegal for being so nice. You’ll want to live there. Hell, I want to live there. 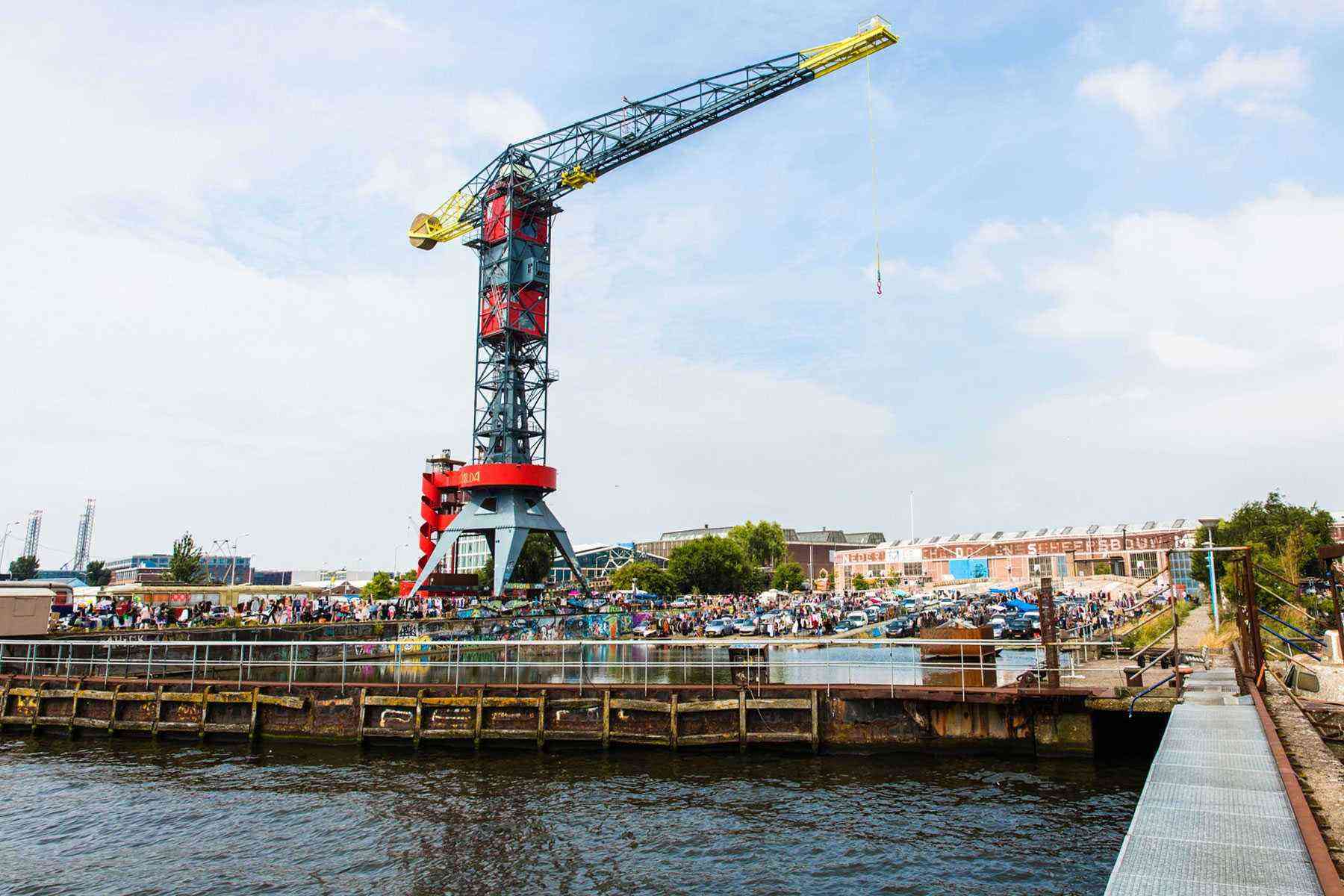 Um, what the hell is this? Answer: It’s lodging that is also a three-suite property inside of a god damn crane. And get this–it’s beautiful inside. What a time to be alive.

A Replica of The Spongebob Squarepants Pineapple House 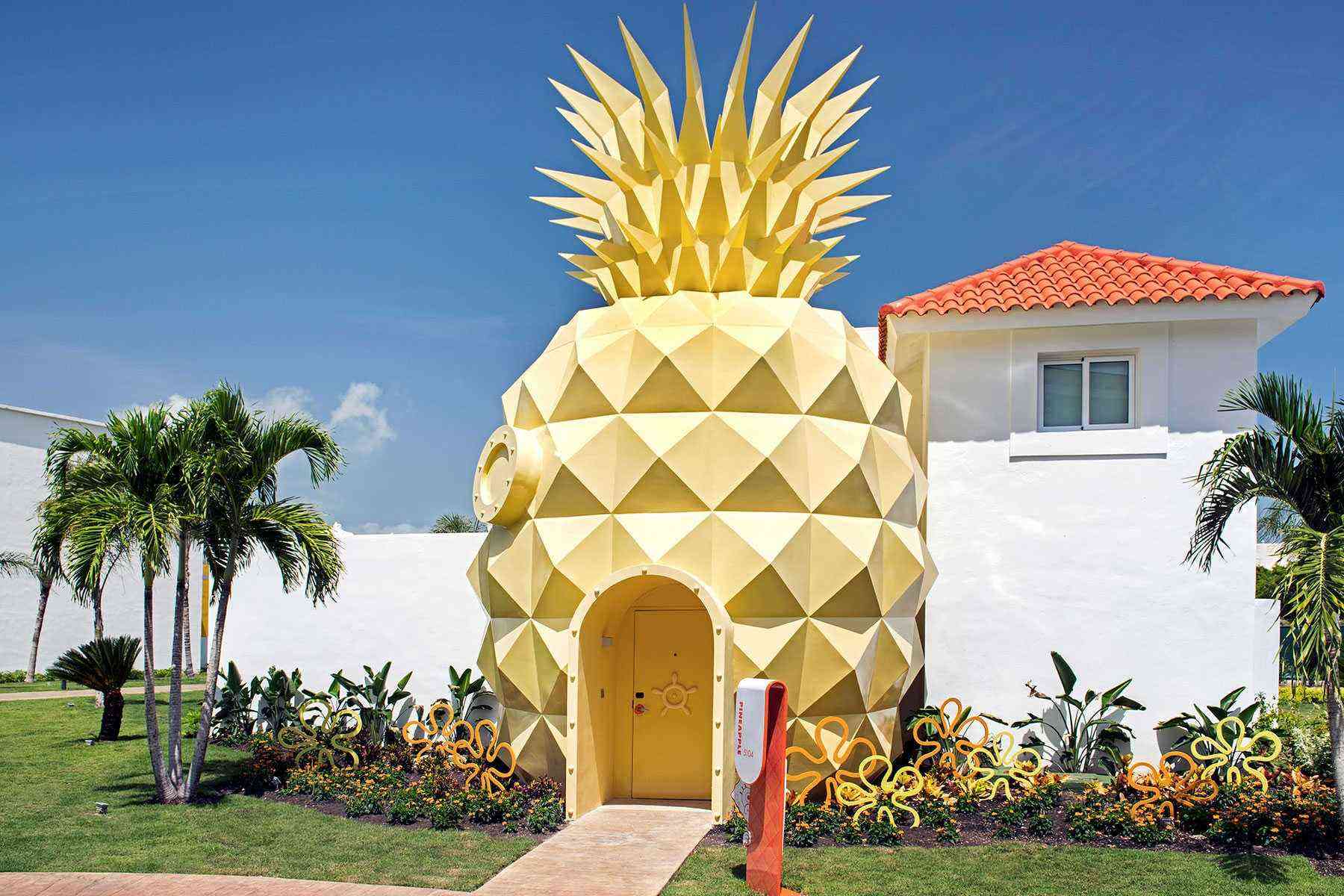 And here we have the home of Spongebob Squarepants. That’s right, for only $3,800 a night (!!!!), you can reside inside of a whole pineapple, just like your cartoon sponge boy hero. There’s even a life-sized statue of Gary the Snail in there. 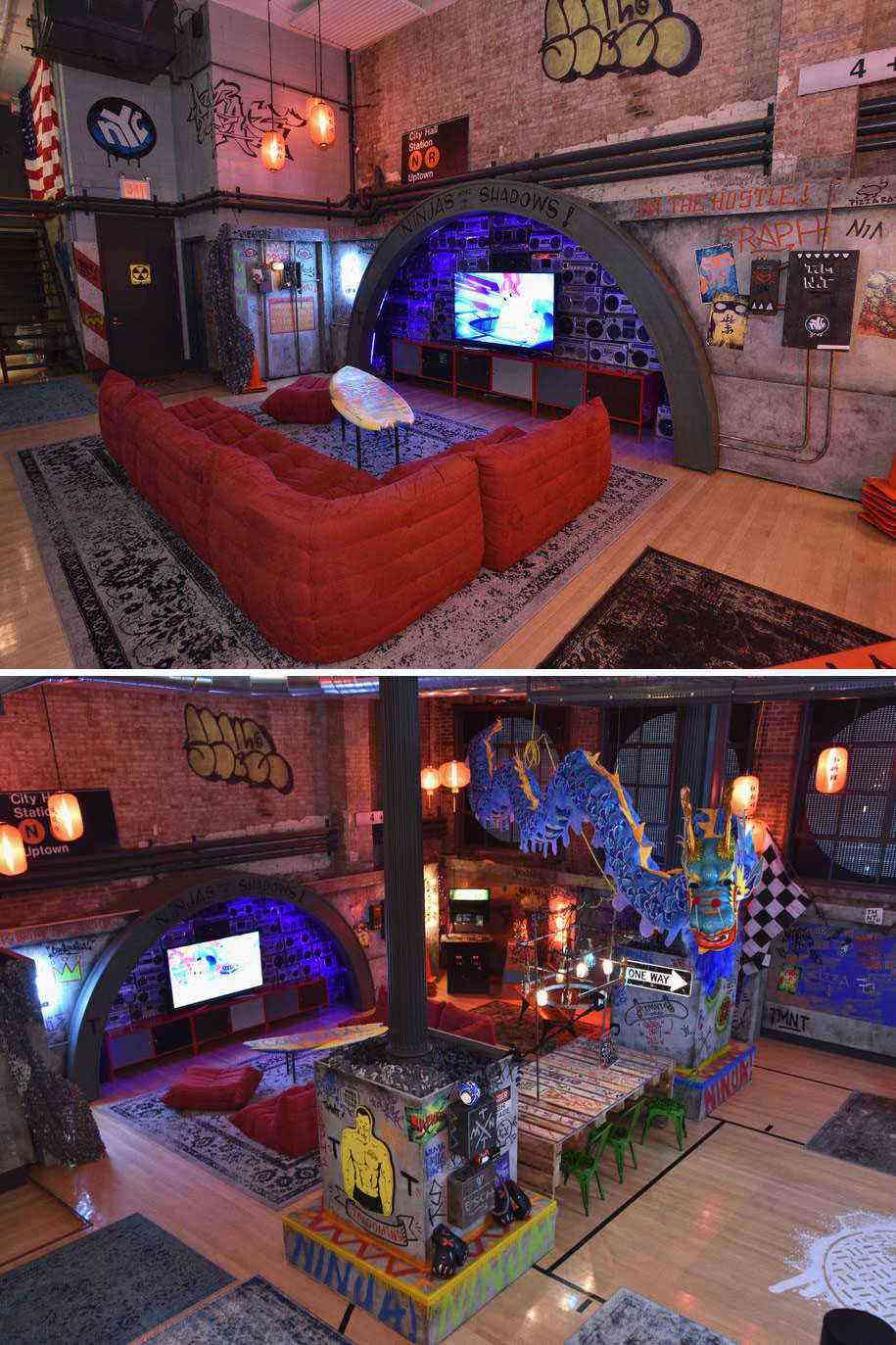 For just $10 a night, and if you have access to a time machine that will take you back to June of 2016 when this was offered for a very short amount of time, you and five of your friends can sleep in this small loft-lair and eat free pizza (just like gigantic turtle superheroes do), as well as play video games and watch TV (things the turtle superheroes also enjoy). 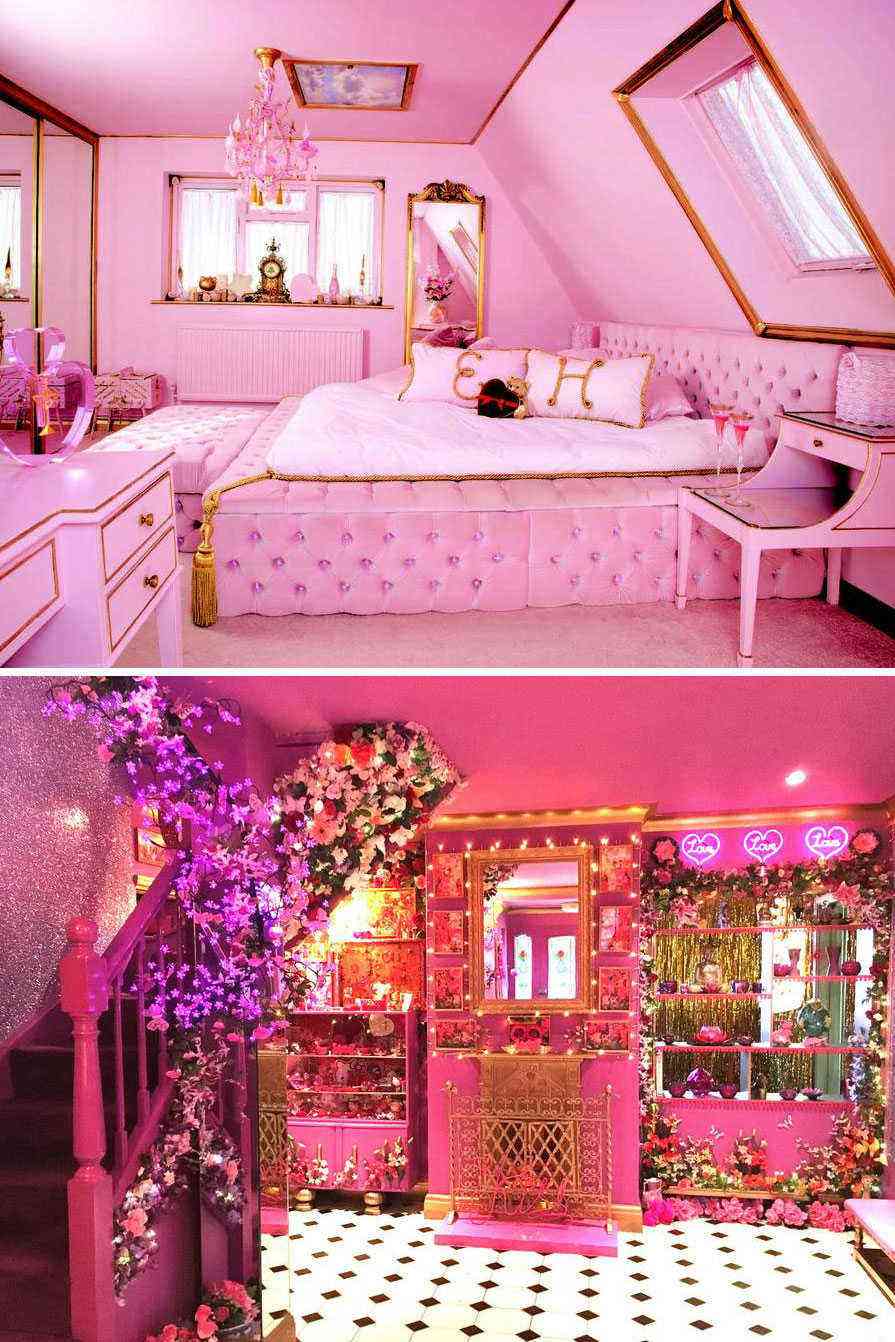 This is literally a pink, life-sized version of an actual Barbie’s Dreamhouse, and you can fit up to about 30 life-sized actual people in here. There’s an all-black bathroom and a basement covered in golden glitter, if you begin to go blind from all of the hot pink everything else.

Who are the up-and-coming actors of 2018

The 12 Best Holiday Movies to Stream This Week

GET THE BEST VIRAL STORIES STRAIGHT INTO YOUR INBOX!